The housing sector continues to be a bright spot in the U.S. economy. The MBA reports that mortgage applications for new home purchases in August jumped 33% from last year though down monthly by 4% percent from July 2020. Further details from the MBA showed that by product type, conventional loans made up 69% of loan applications, FHA loans 19%, RHS/USDA loans 1.1% and VA loans 10.5%. The average loan size of new homes rose to $348,576 in August from $345,929 in July.

Manufacturing activity surged in the New York State region this month as businesses ramp up production post-pandemic shutdown. The Empire State Manufacturing Survey jumped 13 points to 17 this month from 4 in August and above the 5.9 expected. Within the report, new orders increased modestly and shipments grew significantly while unfilled orders continued to decline. The employment component was little changed. In addition, firms remained optimistic about future conditions.

The housing sector continues to be a bright spot in the U.S. economy fueled by low rates and an improving labor market. The NAHB Housing Market Index shot to a record high this month of 83, eclipsing the previous high of 78 set in August. The index dates back to 1985. However, the NAHB said that lumber prices have risen 170% since mid-April adding $16,000 to the price of a typical single-family home. The report went on to reveal that there has been a suburban shift that is keeping home builders busy.

The U.S. consumer continued to spend in August though down from the frothy readings in May and June. August Retail Sales rose 0.6% versus the 1.1% expected and just below 0.9% in July. This comes after the near 19% gain in May as the country began to reopen. Despite some media outlets throwing cold water on the report, suggesting the consumer is slowing down – this was a solid print. The 0.6% was quite a bit higher than the August 2019 Retail Sales reading which saw a gain of 0.4%, under a very different economic backdrop – a strong economy with ultra-low unemployment.

Mortgage rates held steady at record lows in the latest week and continue to a boon for the housing market. The MBA reports that the 30-year fixed-rate mortgage remained at 3.07% for the week ending September 11, 2020, with 0.36 in points. Within the report it showed that the Market Composite Index fell 2.5%, the Purchase Index slipped 0.5% while the Refinance Index declined by -3.7%.

August Housing Starts declined by 5.1% to an annual rate of 1.416M and were up 3% annually while Building Permits fell by 0.9% to 1.470M. But when looking into the numbers, the report was very positive. Starts for single-family homes, which accounts for the largest share of the housing market, rose 4.1% and were up 12.1% annually. The big decline came in multi-dwelling units after big gains seen in July. Builders are also dealing with land issues as well as the surging lumber prices. Lumber prices are up 170% since mid-April adding $16,000 to the cost of a typical single-family home. So an overall positive report as the sector continues to shine.

Americans filing for first-time unemployment claims continued to decline last week from the huge pandemic-induced numbers seen late March and April. Weekly Initial Jobless Claims fell to 860K last week from 893K in the previous week while continuing claims fell to 12.62M from 13.554M. The labor market continues to crawl back but there are still many still unemployed. It could be a slow go as some states have not yet fully reopened and those workers impacted are not yet back at work.

Home borrowing costs continue to hover near all-time lows this week, reports Freddie Mac. The 30-year fixed-rate mortgage is at 2.87% with 0.8 in points and fees. A year ago this time, the rate was 3.73%. Sam Khater, Freddie Mac’s Chief Economist said, “Despite the recession, the very low mortgage environment has spurred many first-time homebuyers to jump into the real estate market. The first-time homebuyer driven rebound in the housing market has come at a critical time for the economy.” 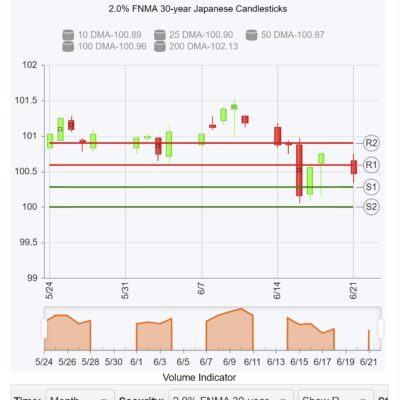 Mortgage rates are well off overnight lows from Friday. There could be a reversal higher... 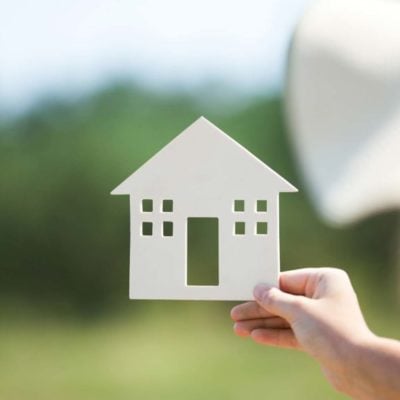 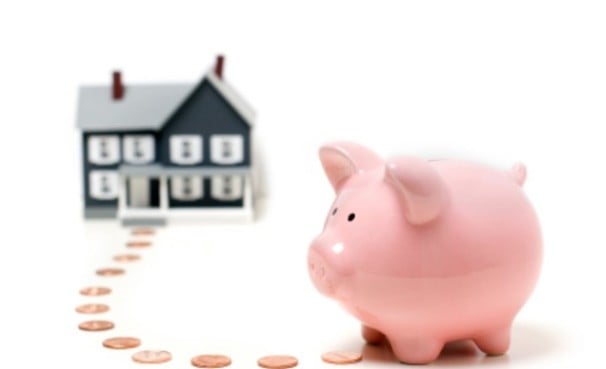 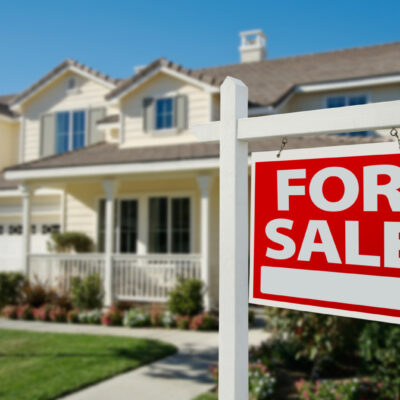 Thursday – June 3, 2021 First-time unemployment claims fell to the lowest level since the...

Nearly 50% of homes sold for more than their list price during the four weeks...