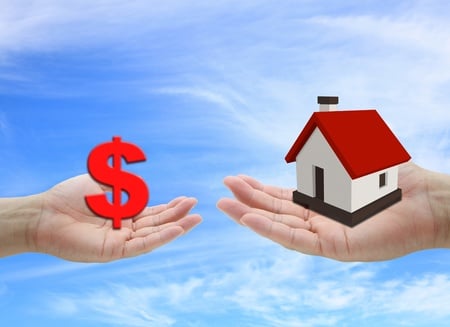 History: Back in the Great Recession (2006-2010), all the subprime companies went out of business. The “snowball” in that industry started occurring with lender buybacks, when their borrowers began defaulting after a few or no payments at all by these borrowers. These lenders were on the hook for these loans they made if the borrower defaulted early on. They did not have the cash reserves to buy these loans back and were forced into bankruptcy, from which none recovered as the buyback requests accelerated, and the investors pulled back on buying these loans, stifling their ability to generate revenue for their companies. Many of us knew the subprime companies would go under when we saw them advertising 80-20, no down payment, no income, no asset, minimum of 500 credit score qualifications to get their pipelines full. Their horrible underwriting led to their demise and rightly so. Bottom line, if people don’t have the ability to make their payments, they shouldn’t be able to get loans. But greed took over and the house of cards came tumbling down. Left standing were the institutional and some of the private money lenders. The lesson here for all of us is that safe loans are those where the borrowers either show the ability to repay or have ample protective equity in their properties to “weather a financial storm” of some sort. Hence, the “ability to repay” rules for consumer purpose loans came into play through Dodd Frank. Borrowers once again had to qualify to borrow money, and private money borrowers were able to obtain financing if they had enough protective equity in their properties. The Dodd Frank rules did rightly protect primary residences from faulty lending practices by requiring their borrowers to show the ability to repay to get loans on their primary residences for business purposes.

Fast forward to about 3-4 years ago: Real estate values rose up again as the market healed. Borrowers had to prove they could repay their loans in order to get them. But some lenders saw an opportunity to create a new lending class. They called it something different this time, Non-QM. To this day I have no idea how they get away with their qualifying methods (i.e., qualifying off bank deposits, etc.). Here you have borrowers telling the IRS they hardly make any money, and certainly not enough to qualify them for an institutional loan. Yet, they are able to get away by showing they have a lot of cash flow through their bank accounts.  This started off fairly harmless at 75% LTV and less, so at the time ample protective equity to protect these loans if they defaulted, but then they again made the mistake of inching up the LTV’s, to 80%, and then to 90%.

Now look at what is happening. We have a major economic scare, that no one could have anticipated caused by a foreign virus attacking the world. Investors start running scared as the world economic machine is compromised, and the financial markets start freezing up. While I don’t see the borrower defaults occurring in the numbers we saw a decade+ ago on these Non-QM loans, their revenue stream will start drying up as the underwriting guidelines contract, and business slows. Many could go out of business but probably not a complete annihilation of that sector like we saw last time.

Summarizing this, be careful and advise your Non-QM borrowers of the turmoil in this market and the contracting underwriting guidelines. Stick with the lower LTV, higher credit score loans or avoid these loans altogether. The storm clouds are forming in that industry. 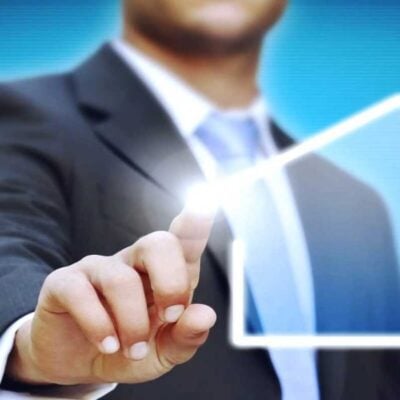 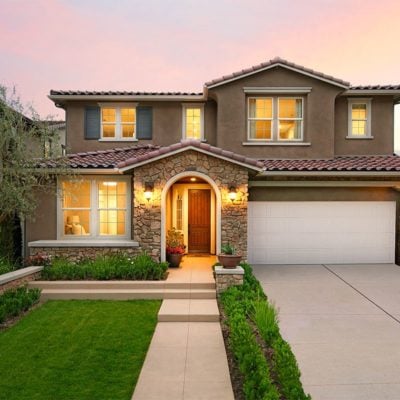