Where Will Interest Rates Go In 2019? 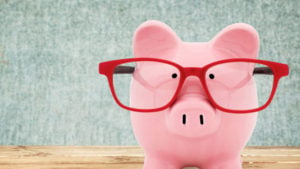 This is a very common question.  The answer?  No one really knows.  But the common thought is that rates, more specifically for our discussion, mortgage rates, will increase next year.  “Well how high will they go in 2019?”  To predict an exact rate point in 12 months is like trying to pick the World Series winner in May.  But we can review some data to give us an indication of how much rates may increase.  Rates have jumped over 1.2 % since the end of 2016.  According to Freddie Mac, the average 30-year fixed-rate for 2016 was 3.65% and for 2017 it was 3.99%.  Freddie calculated that at as of the end of November of this year, the prevailing conventional 30-year fixed-rate (a weighted average of Conforming and High Balance loans) was 4.87%.  Since we now know that the Federal Reserve Board will most likely raise the rates just two times next year compared to their original three, I feel that at the end of 2019, rates will be between 5.25% and 5.75% (so let’s just say 5.50%).

Mortgage rates have softened over the past month, with the immediate reason being the tough stock market.  The Dow entered a “Correction” mode on December 14th.  A Correction is defined as a 10% drop from a record high.  It hit an 8-month low on that day.  Since that day, it has continued to deteriorate, and now sits very close to entering a “Bear” market, which is defined as a 20% drop from a record high.  Another possible reason rates have come down a bit is the US-China trade war.  Tighter lending conditions are chilling China’s economy.  Meanwhile purchasing managers in Europe signaled that economic growth is slipping.  Logic dictates that this weakness will find its way to the US.  So assuming that the stock market stabilizes around where it is now, and the trade situation with China continues, we shouldn’t see mortgage rates go out of control, and peak in the aforementioned 5.50% range in 2019.

Many feel a recession is eminent in 2020.  This makes sense. As of right now, we are in the second longest economic expansion in our history.  Should the expansion continue through this coming summer, it’ll be the longest expansion on record.  Every expansion is followed by a recession, be it mild or severe.  Recessions are when the Fed drops interest rates to spur economic activity, and that’s when mortgage rates drop too.  And the cycle continues.  So we can expect mortgage rates to behave, staying in the mid 5%’s, until they continue their descent to the hopeful low 4%’s or high 3%’s in 2020/2021. 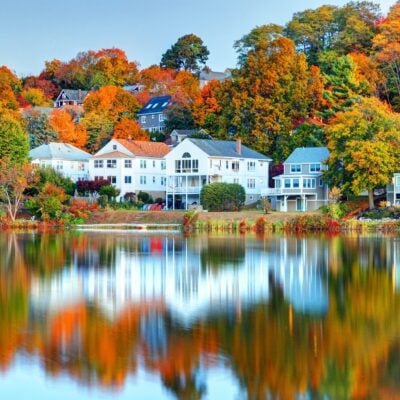