1. NOT WHERE YOU’D THINK – The state of North Dakota has the highest percentage of adult residents who have a net worth of at least $5 million (IRS)

4. HIGHER HERE THAN THERE – The US economy is projected to grow 2.2% in 2019, nearly a percentage point higher than the 1.3% projected growth for the collective economies of 19-nations that make up the Eurozone (International Monetary Fund)

5. TWICE AS LONG – On Wednesday 5/01/19, the USA will begin its 119th month of an economic expansion, i.e., the nation has been expanding since July 2009. The average length of all 33 expansions in the country since 1854 is 58 months. (National Bureau of Economic Research)

6. STRONGER BANKS – As of Monday (4/15/19), the US banking system had gone 16 months since the nation’s last bank failure took place on 12/15/17. That’s the longest stretch without a bank bailout in our country since February 007 or more than a dozen years ago. Over the last 10 years, 480 banks failed nationwide, including 157 during calendar year 2010 alone. (Federal Deposit Insurance Corporation)

7. WHAT’S YOUR PERCENTAGE? – American pay an estimated 84% of the federal income taxes that would be collected if all taxpayers were 100% honest. The nation’s “net compliance rate” is equal to “tax paid voluntarily and timely” plus “enforced and other late payments” divided by “total true tax” (IRS)

9. TRADE SCHOOL, NOT COLLEGE – There are 30 million full-time jobs in the US today (19% of all jobs nationwide) that pay at least $55k per year and don’t require a bachelor’s degree from college. (Georgetown University)

10. FUTURE PLANS – 48% of household in America headed by individuals at least age 55 have no retirement savings, 26% have a defined contribution plan but no defined benefit pension plan, and the remaining 26% have both a DC and a DB plan. (Government Accountability Office) 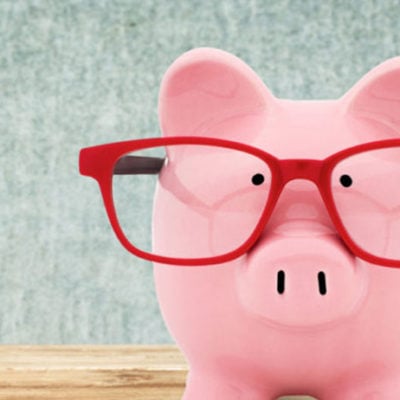 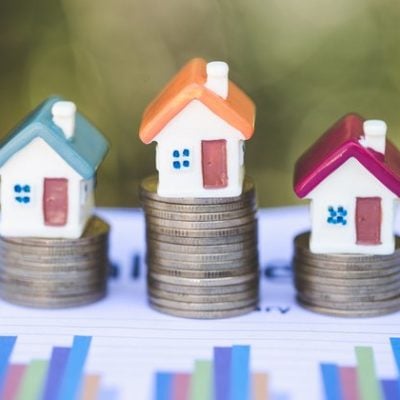