The Kiplinger Letter is a publication that outlines the latest in the markets and our economy. Below is the information you need to know to make smart financial decisions for your future.

Despite the Federal Reserve signaling it may reduce rates on July 31. The White House will continue arm-twisting central bank governors to lower rates. President Trump recently said that Fed Chairman Jerome Powell “doesn’t have a clue” about the economy’s policy needs and that he can remove him.

The pressure puts the Fed, and its chairman, in an unusual position. White House officials say Powell’s job is safe “at the present time,” though it’s unclear whether Trump has authority to fire him. Powell’s four-year term started in Feb. 2018.

U.S. central bankers are contending with the trade war with China, which adds uncertainty and is a drag on economic growth. Meanwhile, the economy is in a record-length expansion, with extremely low unemployment and stable inflation.

Small businesses are throttling back on plans to increase capital spending and losing confidence about the likelihood of increased sales in the future. Levels of optimism are still relatively high, but the tariff battle between the U.S. and China is taking a toll. Some 23% of small-business owners say they’ll hike prices because U.S. trade policies are having a negative effect on day-to-day operations.

Expect to see high levels of uncertainty continue among firms of all sizes while they wait for a trade resolution and try to gauge how much of the higher costs of Chinese imports they can pass on to customers without denting sales too much.

Interested in a stock market for sneakers, luxury watches or handbags? StockX has a solution. It has set up a market for tradable consumer goods with a bid-ask system that determines prices, similar to the stock market. Buyers can purchase instantly at the seller ask or place a bid and wait for an ask to match it. StockX has a historical record of market prices and a current list of asks and bids.

The system will be useful for buyers and sellers of collectible items and somewhat-rare apparel as a way to determine prices based on real-time supply and demand. It’s a substitute for testing different prices in an online marketplace. And, unlike in eBay’s one-at-a-time bidding system, buyers and sellers are matched up until one meets the other, leading to a transaction. That’s sure to stoke interest among niche collectors, such as “sneakerheads” who crave retro Air Jordan shoes.

What types of items work best in such a stock market-like trading system? Goods that are popular, hold value over time and have devoted followings of fans.

Private lactation rooms for new mothers, as well as consulting and education.

Student loan assistance, which is catching on even though such payments constitute taxable income for employees and can’t be deducted by their employers.

Despite escalating costs, don’t expect employers to cut health care benefits anytime soon. Most aim to at least maintain current levels of coverage. Other services, such as telemedicine and premium wellness programs, are becoming commonplace.

Employers will have an easier time dropping unions, thanks to a decision from the National Labor Relations Board. The 3-to-1 ruling puts the onus on unions to prove they have the support of a majority of workers during contract negotiations. An employer may now stop bargaining up to 90 days before the union’s contract expires. If that happens, the union must prove majority support through a secret ballot election. The ruling also exempts employers from certain charges of unfair labor practices. 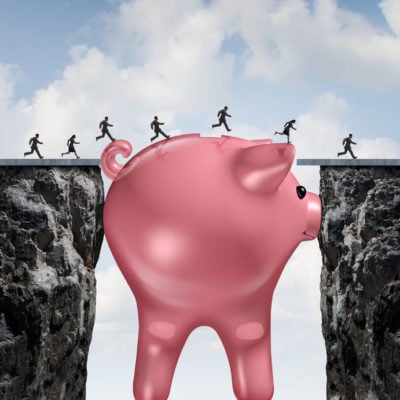 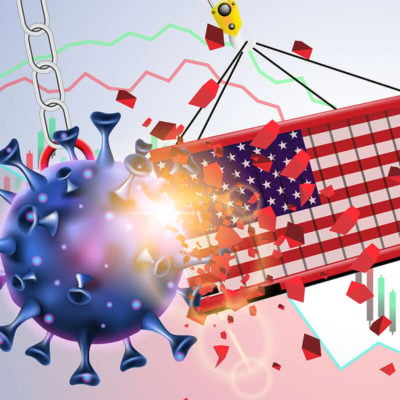