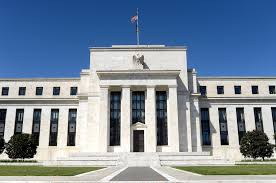 This week, we are expected to see the Federal Reserve cut rates once again. The Fed has their FOMC meeting on Wednesday where they are largely expected to cut rates by 0.25%.

The last time this happened in July, Federal Reserve Chairman Jerome Powell said two words that caused investors to get scared, the stock market to plunge and billions of dollars of value to be wiped out. The U.S. dollar hit a two-year high and bond yields spiked. Mind you, markets did settle down about a week after this news.

This all happened after Powell announced the first rate cut since the Great Recession. It was one of the biggest reactions to a Fed monetary change in our history.

Now, this week has arrived and many economists are saying that rates will be cut once again. President Donald Trump has sounded off on this next move and wants a “big” drop in interest rates. He says he wants rates to be zero or in the negatives.

For right now, we caution you when floating your clients. It is risky to not lock them in at this time but we think it could settle down after this week.

If you have any questions or comments about this information, please reach out to us at kthayer@rfmoc.com. 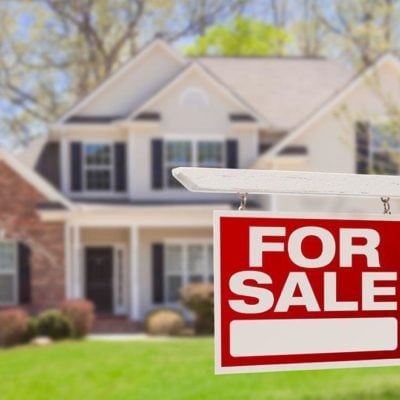